Scott Gilman is a saxophonist, composer , and producer based in Los Angeles.
He has toured and/or recorded with Jeff Goldblum, Foreigner, Lou Gramm, Chaka Khan, Howard Jones, Terence Trent Darby, and more.

As a producer, he has produced and co-produced multi-platinum albums on his own and with producing partner “Mudrock”.

He is currently playing and touring the world with Jeff Goldblum. When at home in Los Angeles, he plays with some of the cities finest jazz musicians and can frequently be seen performing live in and around Los Angeles, and he is currently working on a recording of original music for release in the fall of 2019. 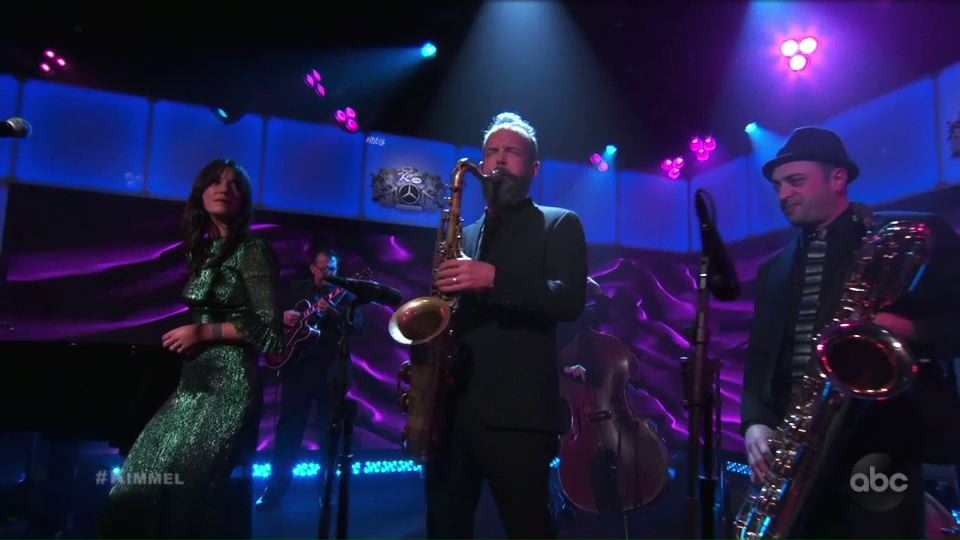 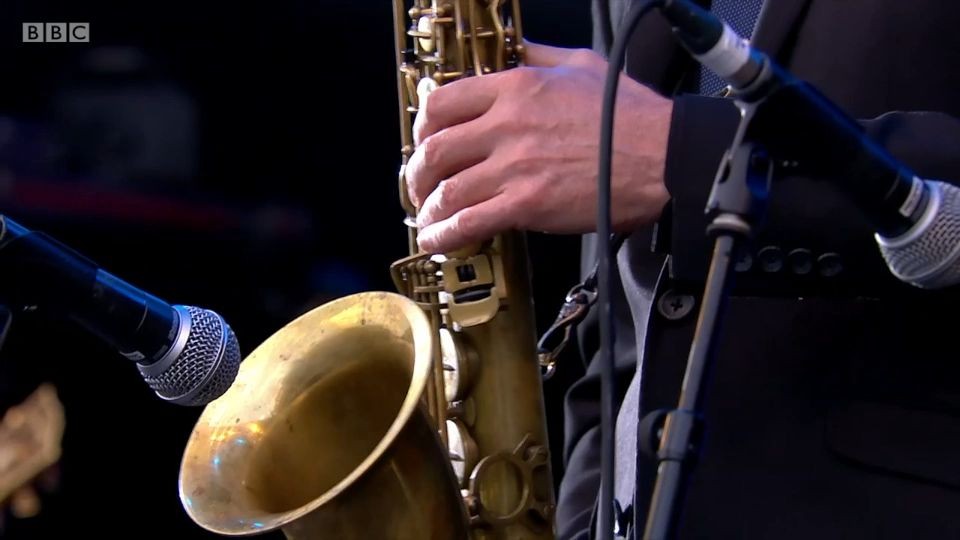 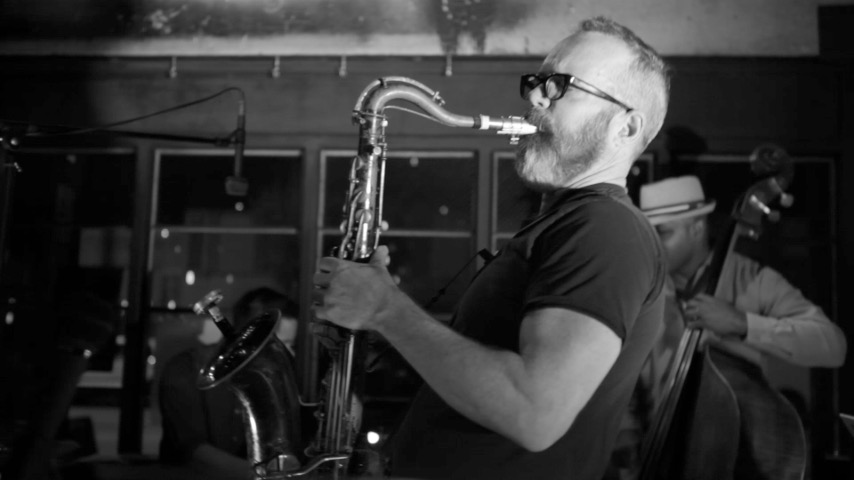 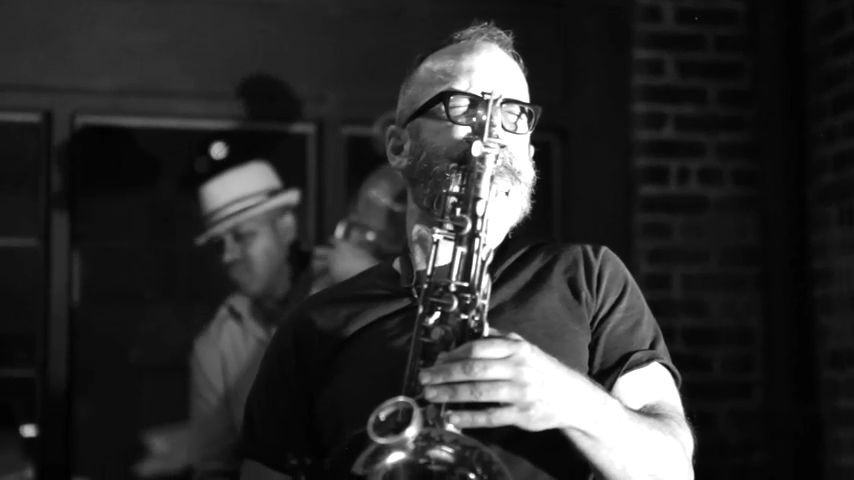